Longevity and the emerging industry focused on healthy ageing 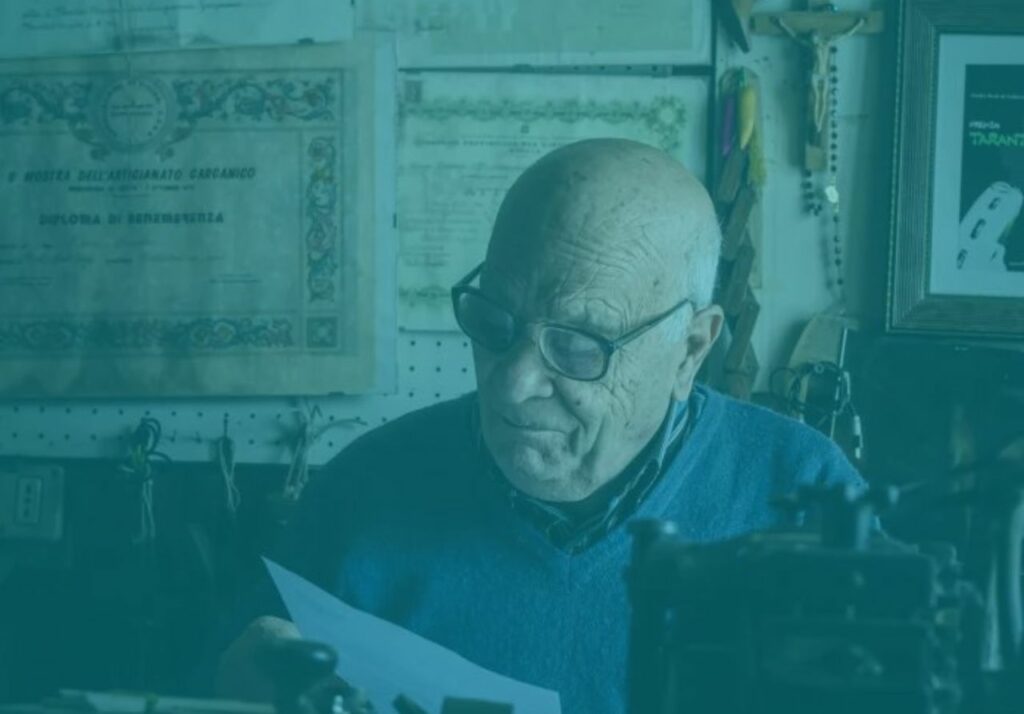 Can you explain what the longevity sector is and what is its potential impact?

Anastasia Lit: Human longevity is an emerging industry focused on healthy ageing. The goal is to lengthen the lifespan of people while improving their health. The longevity industry presents solutions for the prevention and treatment of chronic diseases related to ageing.

The longevity industry is a combination of several vital sectors and subsectors, such as biotech, pharmaceuticals, FinTech and InsurTech, among others.

Considering the ageing demographics across many nations globally, and given the age-related causes of death, all of which have been growing globally over the past decade, the demand for ageing-related health services is also increasing.

The ultimate objective of longevity is to maintain an optimal state of wealth and health in the later years of life. The goal is to empower senior citizens and the middle-aged physically, mentally and financially.

Today there is a pressing need for government attitudes to shift, and this shift should be from an ageing-reactive position – which means neutralizing the economic burden of the ageing population – all the way to the other end of the spectrum, to a longevity-proactive position, from treatment to preventive care.

This shift is expected to generate massive socioeconomic opportunities, such as extending the period of participation among the ageing workforce, extending the productivity levels among the elderly, and lowering the overall healthcare burden of old-age care. The economic return on all that is immense, let alone the potential in the industrialization and commercialization of the longevity sector and its subsectors.

You’ve recently revealed the world’s largest healthy ageing database. How are these companies you mapped, distributed across the world?

Anastasia Lit: The US is in the lead. It is home to over 54% of longevity-focused companies, and Europe is far behind with almost 17% of longevity companies. Europe represents the second biggest market globally after the US, although the gap between the two is big.

Asia has increased its market share to almost 12%, and it continues to grow. We expect steady growth among Asian companies with the increase in the amount of funding and public listings that we’re witnessing among those companies.

Other regions such as Canada, the UK and Australia have small percentages of longevity companies, compared to the US, Europe and Asia.

According to our recently launched Longevity Journal, over 400 longevity companies have reached late-stage financing and are now expected to start tapping the IPO markets.

Where does the UAE stand in this field?

Anastasia Lit: The UAE has been a regional pioneer in embracing longevity. We’ve seen government entities sign strategic partnerships to advance some of the most vital healthcare sectors including longevity. We were part of some of these partnerships. One of our existing partnerships with the Sharjah Research Technology and Innovation Park, aims to map and develop the longevity industry in the UAE.

And partnerships of this nature not only help in developing national longevity policies, they also maximize the health and wealth of the nation. Such partnerships also aim to prepare future leaders, whom we really need to be able to advance the longevity agenda, and that’s why we’re trying to include longevity in the educational curriculum at the university level here in the UAE. This is a key component in any development strategy of any developed nation.

Many countries have a growing ageing population. Why is it important that governments and businesses recognize them?

Anastasia Lit: Given the growing population of senior citizens, we are seeing the formation of a whole new economy driven by older adults. Today there are more than a billion people aged 60 years and older in the world. They can populate an entire ‘7th continent’. They hold immense purchasing power as they possess the largest amount of financial assets compared to other age groups.

Seniors are the wealthiest age cohort in the world today, together with older professionals aged 45 to 64 years old. This reality about the wealthier elderly is not because senior citizens are inherently richer, but because in general, rich countries are older and poor countries are younger. However, this equation doesn’t apply to the UAE.

Globally, the number of seniors is expected to grow by 3.2% every year until 2030. Many of the world’s “new seniors” will be in Asia.

Which regions are leading the way today in terms of average life expectancy?

Anastasia Lit: Globally, life expectancy of high-income countries was just over 80 years in 2020, and it’s expected to grow to just over 90 years by the end of this century.

I understand AI is being used to address some of the most common age-related diseases. Can you tell us more about this?

Anastasia Lit: One of the most common age-related challenges is vision loss and blindness. Recently approved, Luxturna (Spark Therapeutics) is a gene therapy for retinopathies treatment, but the cost of this treatment is extremely high. As alternative methods, scientists have created devices based on VR and AI. It is electronic glasses that can be an interesting option to help people with sight problems. The most known are IrisVision (Samsung), Acesight (Zoomax), NuEyes Pro, MyEye2, eSight.

These devices assist in performing a wide range of daily activities ranging from simple tasks like reading a book and watching TV to something as elaborative as painting, knitting, sewing, and seeing faces. Solutions that integrate VR or AI are one of the fastest developing right now, thus the spectrum of implementations can broaden exponentially.

We are witnessing an increase in the application of AI in drug discovery, which will significantly expedite therapeutic research in a variety of fields, particularly age-related disorders.

Insilico Medicine, an end-to-end AI-driven drug discovery enterprise, has revealed that it dosed numerous healthy volunteers in the first clinical investigation of an anti-fibrotic small molecule inhibitor produced by an AI-powered drug discovery platform. The ISM001-055 safety, tolerability, and pharmacokinetics will be evaluated in a double-blind, placebo-controlled Phase I clinical study.

Comprehensive testing using novel targets and compounds is the best technique to validate the performance of an AI system. Utilizing longitudinal biological data from healthy patients, researchers may identify targets and draw conclusions about a range of disorders using modern deep learning technology. In this scenario, AI was used to identify the target and construct the molecule, indicating that this solution was AI-discovered and AI-designed. 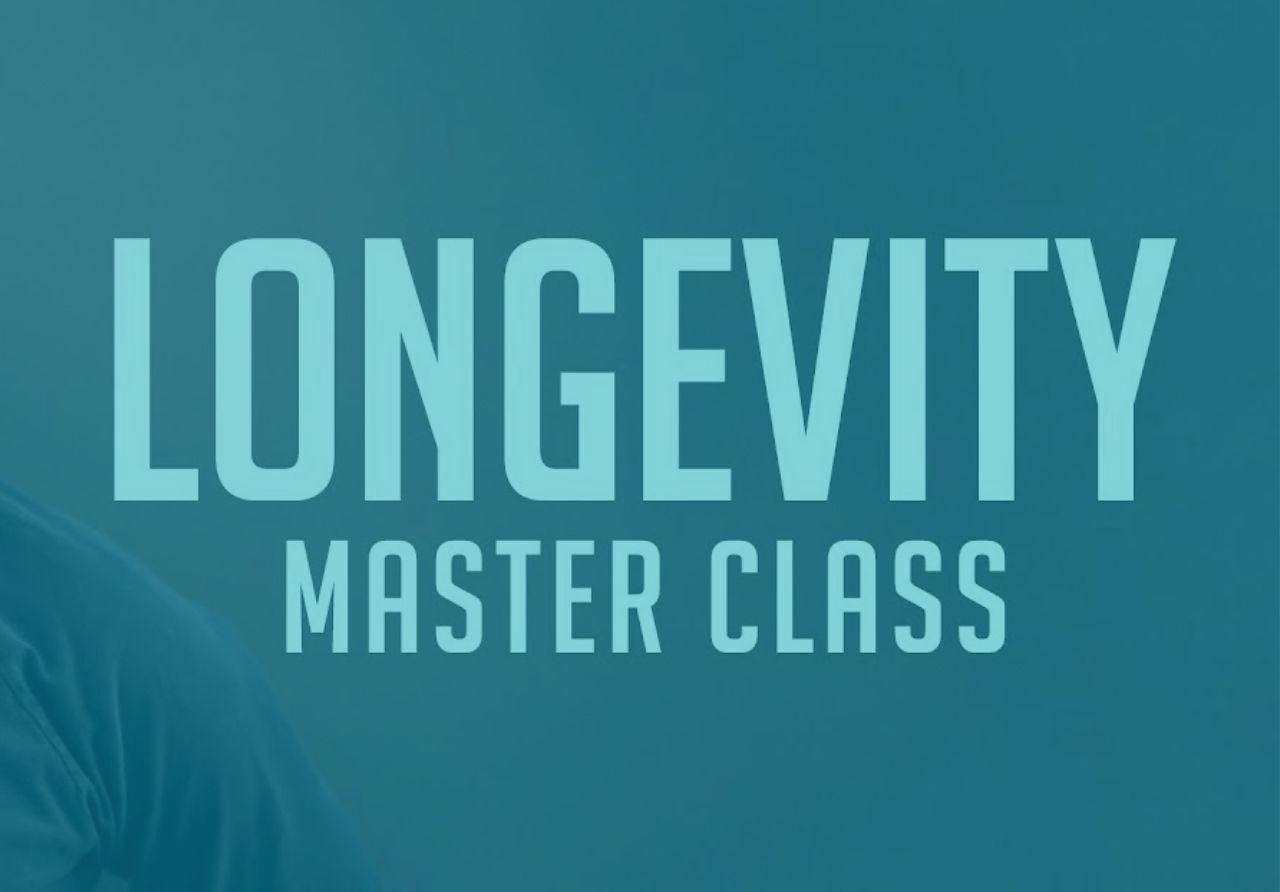 Gut Microbes May Lead to Therapies for Mental Illness

Summary: The gut microbiome has previously been linked to some neurological and psychological disorders. Now, researchers are investigating whether utilizing microbes from the gut could potentially … 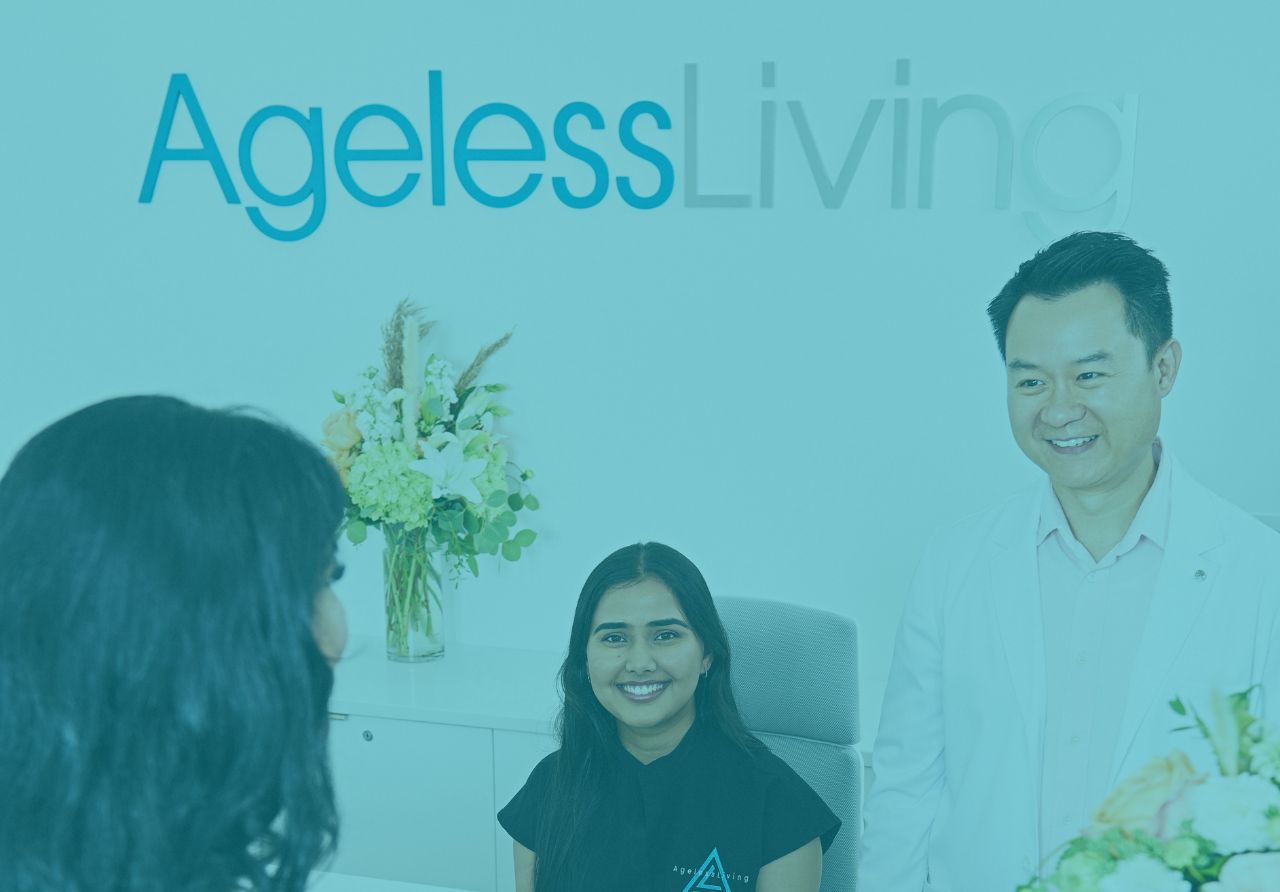 Sign up to receive exclusive offers and learn about ageless living for your wellness.